Number of STC’s members killed in attack in Dhalea 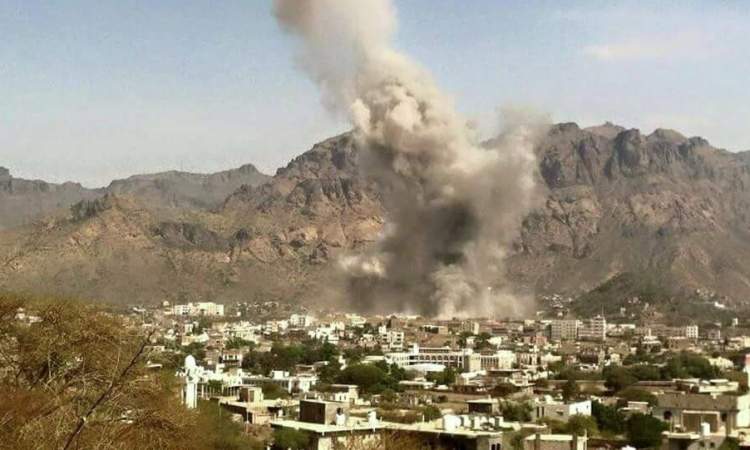 DHALEA, Jun. 23 (YPA) – A number of the UAE-backed Southern Transitional Council (STC)’s members were killed and injured on Wednesday, in a bomb explosion targeting the headquarters of the so-called “ security belt”  in the city of Dhalea, southern Yemen.

According to the sources, unidentified gunmen threw a high-explosive bomb at the headquarters of the leader of the Security Belt Forces of the Transitional Council, Nabil Al-Muaker, and the leader Fahmi Ahmed Naji, in the Habeel Jabr area, east of the city, killing and wounding 13 members of the Security Belt, including two leaders, Nabil and Fahmy, were seriously wounded.

Assassinations and liquidation operations  have escalated between the STC’s militia and the Islah militants in Dhalea.