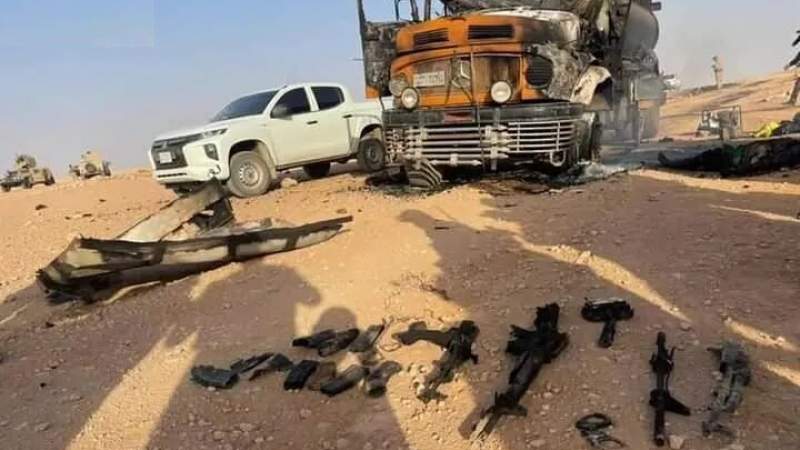 BAGHDAD, Jun. 20 (YPA) – Iraq’s Federal Intelligence and Investigations Agency (FIIA) announced on Sunday the killing of the Wali of Anbar and three of his companions, in a distinguished operation in the province’s desert.

FIIA said in a statement carried out by the Iraqi News Agency (INA), the intelligence forces set up an ambush targeting a vehicle carrying the so-called Wali of al-Anbar “Abu Mansour” and three of his companions in the desert of al-Anbar.

The press release said that the terrorists were located in cooperation with the targeted operations center of the Joint Operations Command.

“The dead terrorist is responsible for killing the civilians on the international road in al-Rutba district, he served in several positions and commuted between Iraq and Syria,” the agency said.