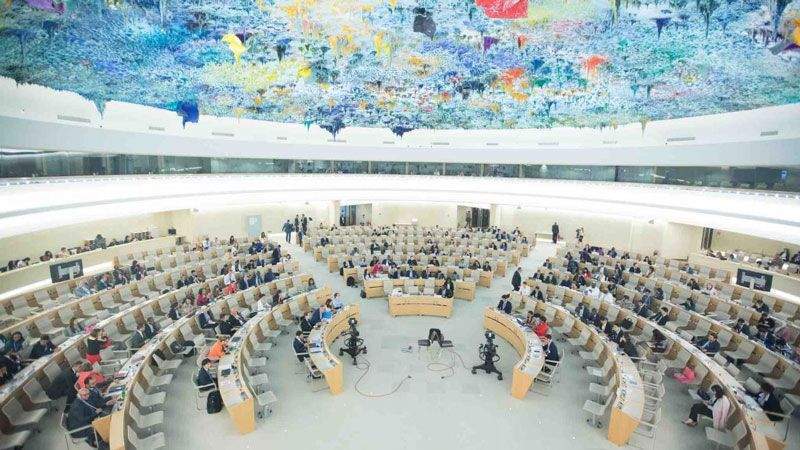 The statement mentioned that on 12 March 2022, the Saudi authorities executed 81 men in the largest mass execution recorded in recent decades. At least 41 of those executed belonged to the country’s Shi’a Muslim minority who have long suffered from the government’s violent repression.

It added that those executed were convicted of a wide range of offences, including “terrorism” related crimes, murder, armed robbery and arms smuggling.

The statement pointed that Saudi authorities’ claims to have discontinued use of the death penalty for children have not been borne out and there remain several significant loopholes.

On 7 March 2022, the Saudi authorities re-issued a death sentence against Abdullah al-Huwaiti for alleged offences carried out when he was only 14 years old.

The organizations assured that only sustained international pressure on the Saudi authorities will ultimately lead to meaningful progress towards full respect for human rights and freedoms in Saudi Arabia.

In view of the current situation and based on objective criteria, we deem it necessary that the Council enhance its scrutiny of the situation. Therefore, we call on all states to take action at the 50th session of the UN HumanRights Council and going forward to ensure monitoring and public reporting on the human rights situation in Saudi Arabia.