United Nations is another face of colonial powers hegemony 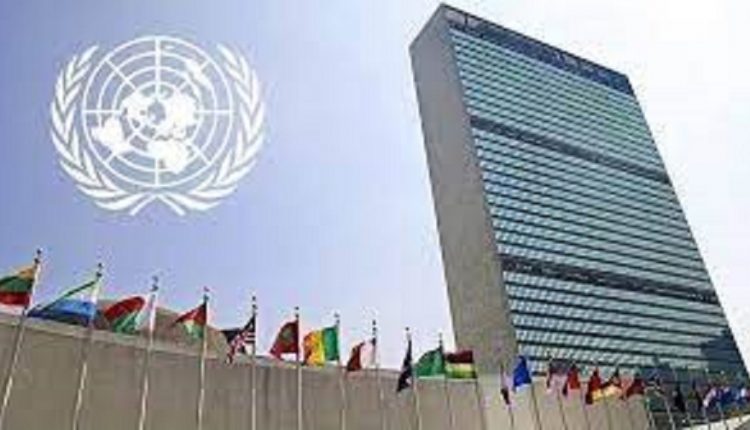 According to an analysis posted by Yemen Press Agency, there should have been legal and ethical standards for the United Nations’ vision of the issues before it as a body International that the world has agreed to be a legal and just reference for justice in the world and contributing to consolidating the foundations of international law, justice and equality, without yielding to the pressures exerted on it by the large and permanent members of the Security Council.

Now, the United Nations is no longer a safe haven for to do justice of small states to look at their issues impartially. Rather, it has become a fertile place for colonial permanent members to pass what they want from draft resolutions at the international level, as it has become a malleable tool in its hand to direct their course of action to serve their goals.

In the Republic of Yemen, there is a vivid example of that, as the United Nations had not succeed in its work in Yemen in anything and not contribute even a small amount to alleviating the suffering of the Yemeni people. There are many examples of that. So, the decision to lift the siege and open Sanaa International Airport and the port of Hodeida is in the hands of America, Britain and the United Nations.

Any follower of this international organization and the history of its work since its inception after the Second World War until now comes to the conclusion that it has not succeeded in its work since until today except at a low rate and in non-essential issues, and this is due to the domination of the colonial countries permanent members of the Security Council and their enjoyment of the privilege of the right of veto.

The veto over the organization and its resolution has emptied it of its content and approved its work according to the whims and desires of those countries in the service of their interests and areas of influence.

Mine Action Center: At least 689 mines removed in Yemen in just one week