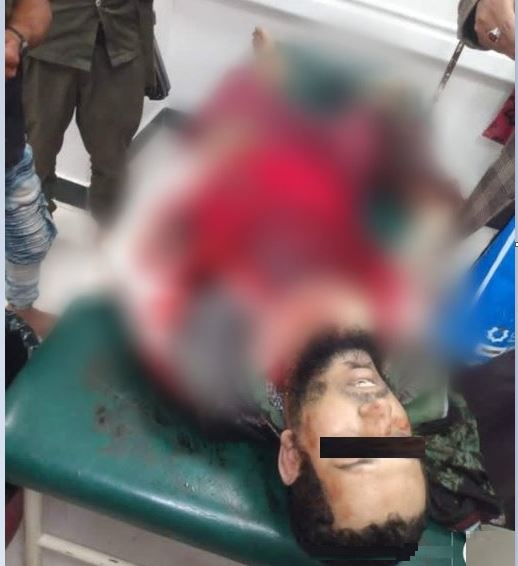 The sources confirmed that the imam of al-Mujahid mosque in the Al-Nasiria area in the center of the city, Tamer Sedky was killed by unknown gunmen.

According to the sources, the gunmen on motorbike opened fire at Tamer Sedky, killing him instantly. The gunmen fled scene to unknown destination.

The assassination comes as the city of Taiz has been witnessing a security surge against the backdrop of a strike by merchants, denouncing the illegal royalties and levies imposed on them by armed gangs, whose members belong to the Taiz military axis (Islah party).

Algeria: European moves due to the dispute with Spain are suspicious and unacceptable