Malaysia to review pulling out its troops from Saudi-led coalition 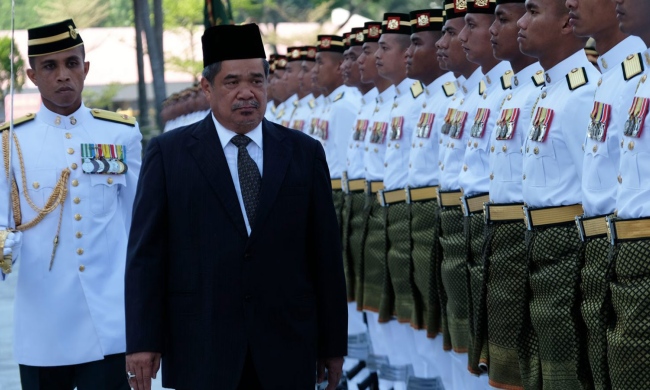 “The Malaysian government is not involved in the conflicts in the Gulf region, and the deployment of army personnel to Saudi Arabia has declined,” Mohammad Sabu told The Malaysian Insight Newspaper.