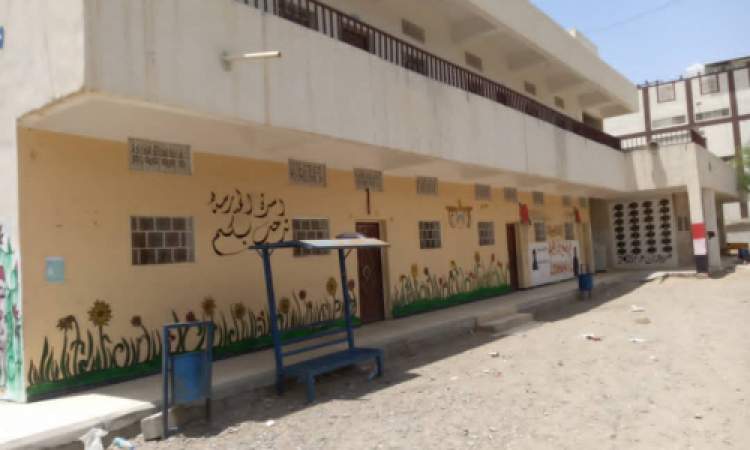 SHABWAH, May 18 (YPA) – At least two militants loyal to the UAE-backed Transitional Council (STC) were killed and another wounded on Wednesday in an attack in Shabwah province, southeastern Yemen.

This was reported by Yemen News Portal based on testimonies of local sources.

According to the sources, tribesmen from  Al al-Haddar gunmen fired a hail of bullets at security guards in a  school which being used as exam centre in Bayhan, west of the province.

The sources said the attack was followed by gun clashes inside the school, which resulted in the killing two recruits and injuring a third one.

Russian intelligence: Washington trains terrorists at al-Tanf base in Syria to send them to Ukraine