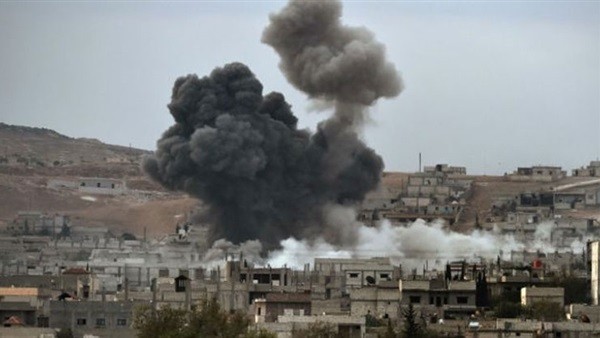 SANAA, May 14 (YPA) – The US-backed Saudi-led aggression coalition forces and their mercenaries have committed 103 violations of the humanitarian and military truce, the official Yemeni news agency Saba reported on Saturday, citing a military source.

According to the military source, 32 armed reconnaissance aircrafts flew over Jawf, Hajjah, Saada and Dhalea provinces.

The mercenaries carried out an infiltration at the Yemeni army’s sites in Raghwan district of Marib, the source confirmed.

He also said that 11 violations by an artillery shelling were recorded at the army’s sites in Rawdhat Jahanam, Al-Dawshosh and Al-Balq areas of Marib and in Al-Mazraq and Muthalath Aahim areas of Hajjah.

The source pointed out that an artillery shelling targeted sites of the Yemeni army in Al-Madafin and Al-Malaheedh areas of Saada.

In addition, the source declared that 59 breaches were recorded, with heavy shooting at citizens’ homes and sites of the army and popular committees in Marib, Hajjah, Saada, and Dhalea.

#Breaking: #US media: At least 8 killed in shooting at a shopping center in #Buffalo ,#New_York