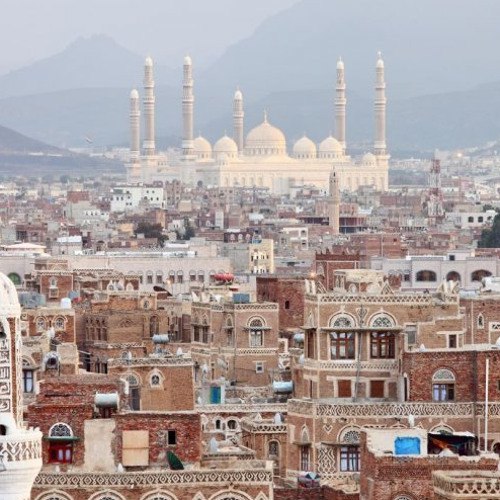 SANAA, May 12 (YPA) – Minister of State, Alia Faisal Abdullatif, discussed on Thursday with the head of ICRC Yemen delegation, Katharina Ritz, doubling the humanitarian role in the country.

During a meeting, held in Sanaa, they also discussed areas of cooperation between Yemen and the ICRC, and ways to enhance and develop them.

The officials touched on the current truce sponsored by the UN and the need to exploit it to alleviate the suffering of citizens as a result of the aggression and siege imposed by the Saudi-led coalition on Yemen for 7 years.

Abdullatif reviewed a number of humanitarian files, of which the file of prisoners, detainees and those forcibly disappeared, calling for working to open Sanaa International Airport, and opening roads and lifting the siege on all provinces.

In turn, Ritz called for playing its role in uncovering the disappeared and detainees in the Emirates-run prisons in the in the southern provinces of Yemen, especially Aden and Hadramout, who are subjected to torture and disappearance in clear and serious violation of human rights and international law.

She urged all Yemeni parties to respect international humanitarian law, and to implement all the understandings they reached to release prisoners and detainees, and end the suffering of thousands of Yemeni families.

Speaker of Parliament congratulates his counterpart of Argentina on National Day