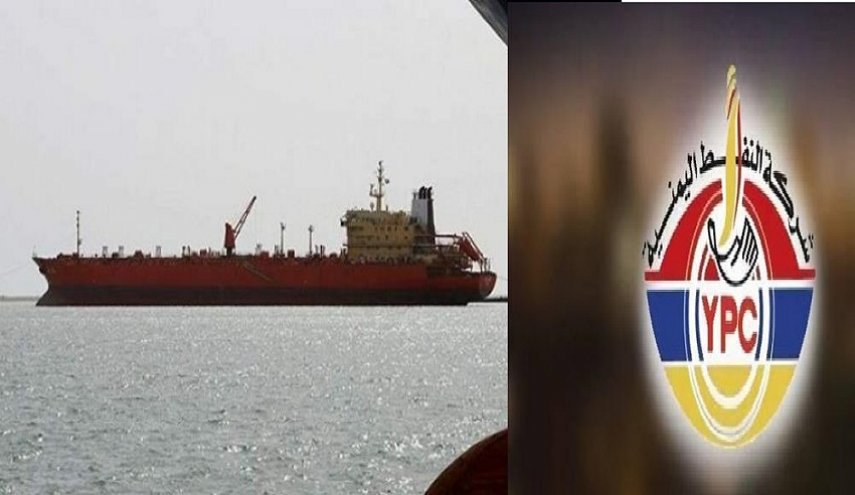 SANAA, May 12 (YPA) – The Yemeni Oil Company in Sanaa announced on Thursday that the Saudi-led coalition had released two oil ships and detained another.

Spokesman for the company, Issam Yahya Al-Mutawakil, said on Twitter that the coalition released the two diesel ships loaded with 20,000 tons of gasoline and 9,000 tons of diesel.

Al-Mutawakil confirmed that in conjunction with the release of the two ships, the coalition continued its piracy on oil derivatives ships, despite their inspection and obtaining entry permits from the United Nations.