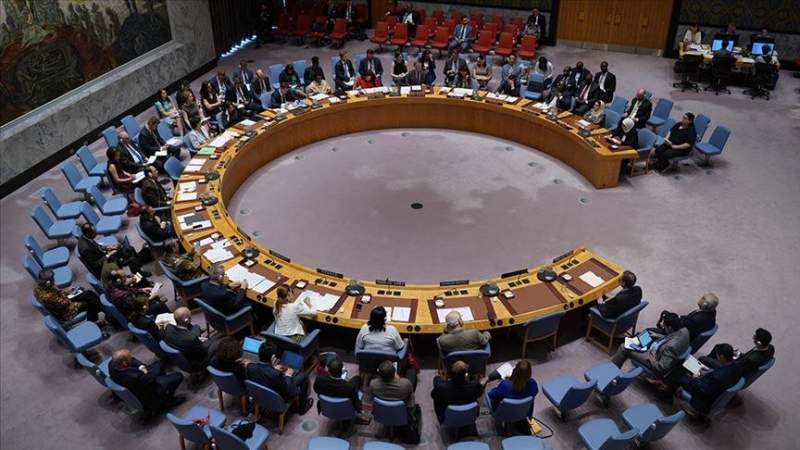 SANAA, May 12 (YPA) – Permanent Representative of China to the United Nations, Zhang Jun has said that Beijing will not support the US draft resolution on tightening sanctions against North Korea at the UN Security Council.

“We’ve offered other options, we’ve told them we’re not going to support the current US project,” Zhang told reporters, noting that negotiations are continuing.

The United States requested a Security Council meeting on North Korea on Wednesday in connection with its recent missile test.

On Saturday, North Korea conducted a missile test in the Sea of Japan, which was monitored by South Korea, while Pyongyang did not officially announce the launch or explain the type of projectile.

The United Nations prohibits North Korea from conducting ballistic and nuclear weapons tests and has imposed severe sanctions on it for those tests.

Tariq sends reinforcements to Aden in defiance of STC