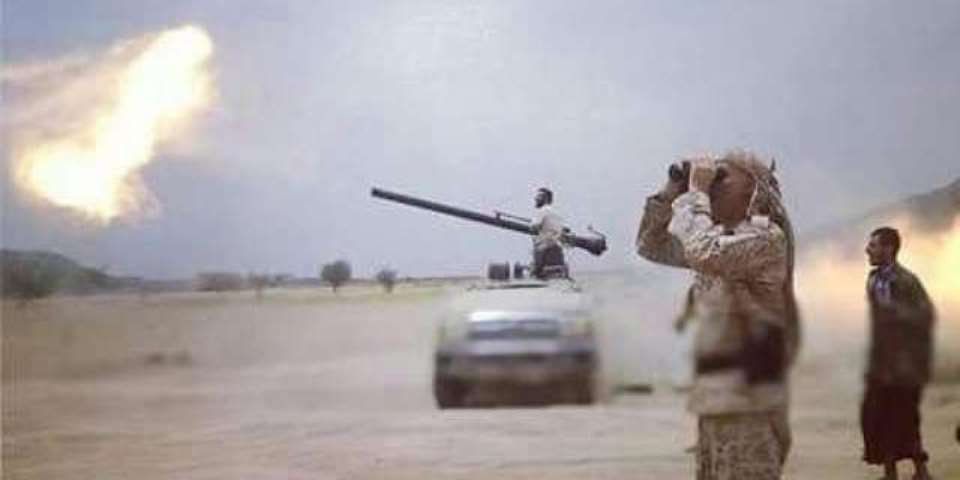 SANAA, April 08 (YPA) – The Saudi-led coalition forces have committed the humanitarian and military truce proposed by the United Nations in Yemen with 800 violations for the past 144 hours.

A military source confirmed that the coalition forces’ violations amounted to 152 violations, of which 19 flights of warplanes and 59 reconnaissance drones the airspace of the provinces of Hajjah and Jawf, Marib, Saada, Lahj, Bayda, Amran and the borders areas.

The coalition forces had established combat fortifications behind the Al-Fayh hilltop in Wadi Abaidah of Marib, and carried out an infiltration attempt to advance towards in Al-Hadd area of Lahj and other positions of the Sanaa in Al-Akad area in Marib.

About 14 missile and artillery attacks by the coalition forces on Sanaa forces’ sites were monitored, in addition to 10 Katyusha rockets targeted the sites in Falaj and Mala’a in Marib and other positions in Haradh district of Hajjah and al-Madafan area of Saada.

The source stated that 57 violations of the coalition were recorded, with heavy gunfire targeting citizens’ homes and military sites in the provinces of Marib, Jawf, Saada, Hajjah, Lahj and al-Dhalea.

The coalition forces have been committed 648 breaches in all Yemeni governorates since a humanitarian and military two-month truce came into effect on April 2, 2022.

9 killed due to gas explosion in Algeria