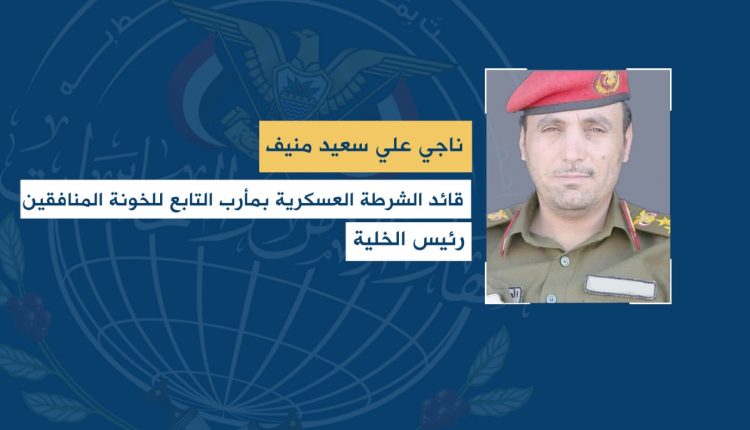 SANAA, March 15 (YPA) – Security media of the Ministry of Interior released investigations confessions by members of the Saudi intelligence-run cell in an attempt to target the capital Sanaa and other provinces.

Earlier in the day, the security services in Sanaa revealed the details of thwarting a Saudi intelligence scheme that was aimed at violating the security and safety and disturbing the public tranquility of the country.

On Monday, spokesman for the Ministry of Interior, Brigadier General Abdulkhaleq Al-Ajri, said the explosion that took place on 22 May Street in front of “Al-Shadhrawan” Hotel in Al-Sabeen District in Sanaa was caused by two explosive devices.

Brigadier Al-Ajri confirmed that the explosions killed the two persons, who tried to put the bombs in front of the hotel, and wounded four civilians, including the hotel guard, who was seriously injured.