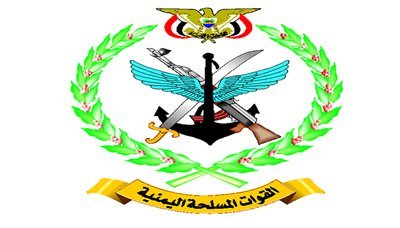 SANAA, June 17 (YPA) – A military official of the Yemeni army on Sunday revealed to Yemen Press Agency that the army captured several French officers and soldiers in the western coast front.

The French war boat carrying the officers and soldiers, supported the Saudi-led coalition to attack the Red Sea port city of Hodiedah, was seized by the Yemeni army into Yemen’s waters.

#BREAKING# SANAA: The United Nations repatriates its foreign staff to work in city of Hodeidah after the failure of the battles led by coalition forces in western coast front.