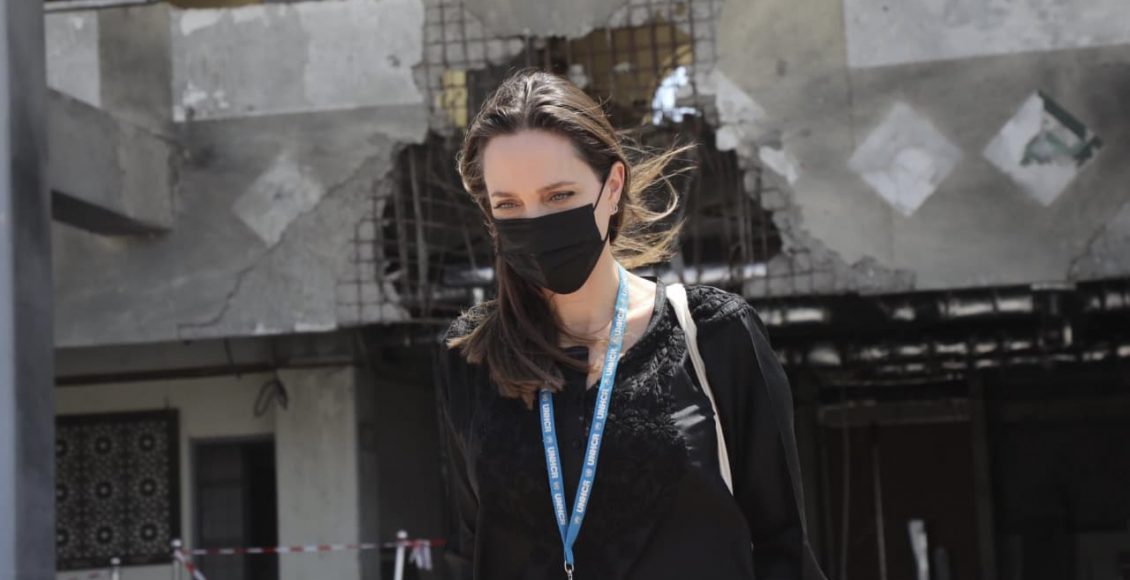 ADEN, March 09 (YPA) – U.N. goodwill ambassador, Angelina Jolie, took on Wednesday a strict position on the management of the UAE-held Aden airport, during her trip to Sanaa, according to sources familiar with matter.

The source explained that Jolie refused to accept the apology of the Aden airport administration, or even allow them to bid her farewell according to an official ceremony.

She asked them to park her car next to the stairs of the departing plane to get on board immediately, in order to avoid entering the airport building and the passports section, after photographing her passport and publishing her personal data on the social media websites.

On Sunday the UN High Commissioner’s Office for Refugees had announced the arrival of Goodwill Ambassador Angelina Jolie to Yemen, to visit those affected by the war and to get acquainted with the conditions of civilians who have been suffering because of the war waged by the coalition on Yemen for more than 7 years.

Leader of the Revolution: US does not want peace in Yemen because it benefits from…