Video refutes coalition’s claims about its control of Haradh district 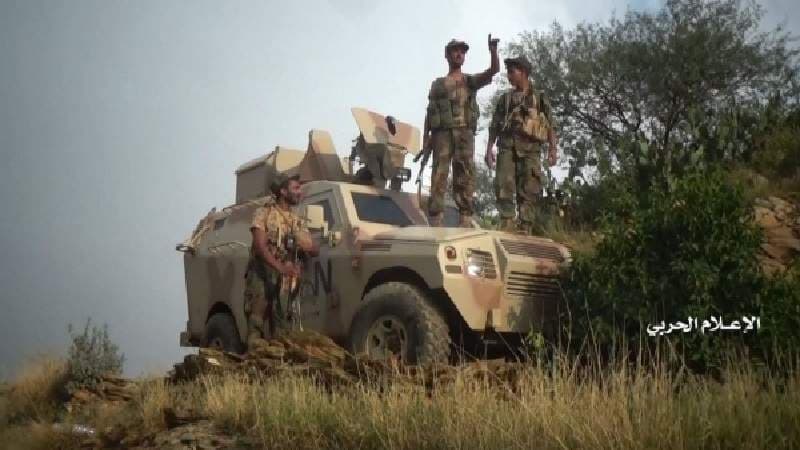 SANAA, Feb. 20 (YPA) – The military media of the Yemeni army released on Sunday scenes refuting claims published by the Saudi-led coalition about its control of Haradh district in Hajjah province.

The scenes showed that the Yemeni army a counter-attack against the coalition forces, inflicting heavy casualties and destroying dozens of military vehicles in the Haradh axis.

The official spokesman of the Armed Forces, Brigadier General Yahya Sarie confirmed that the Military Media scenes would expose the allegations of controlling the strategic city of Haradh by the forces of aggression.

Earlier, the coalition’s media outlets claimed that its forces had controlled on Haradh district.