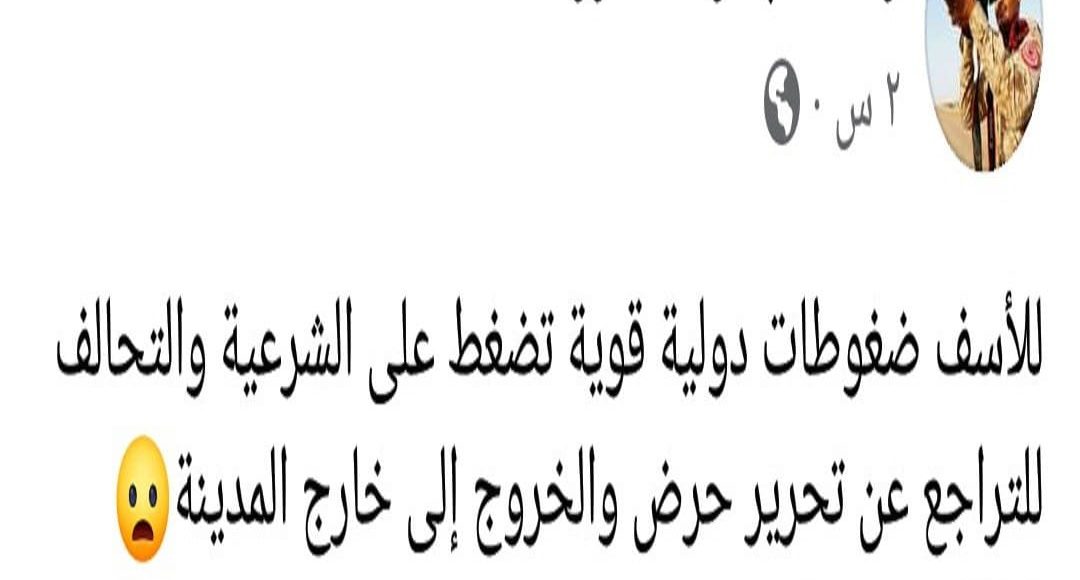 HAJJAH, Feb. 12 (YPA) – Saudi-led coalition forces have acknowledged that their forces have been defeated in the frontlines of Haradh district in Hajjah province, northwestern Yemen.

A senior commander in the so-called Fifth Military Region has admitted that their forces have retreated following a large-scale offensive launched by the Yemeni army forces, in which the Yemenis managed to recapture the al-Mahsam camp and strategic heights near the Saudi border.

Rashid Marouf, media official for the coalition’s Fifth Military Region, said in a tweet that coalition forces and their mercenaries had left Haradh district, and blamed it on following international pressure.

“Unfortunately, strong international pressure is putting pressure to retreat from Haradh,” Marouf said in a message.

This comes as the coalition forces have suffered heavy casualties in the battles during the past few days.

The latest reports from the scene claim that forces loyal to the National Salvation Government in Sana’a have made significant progress and managed to take control of several positions that had been under coalition control since June 2018.