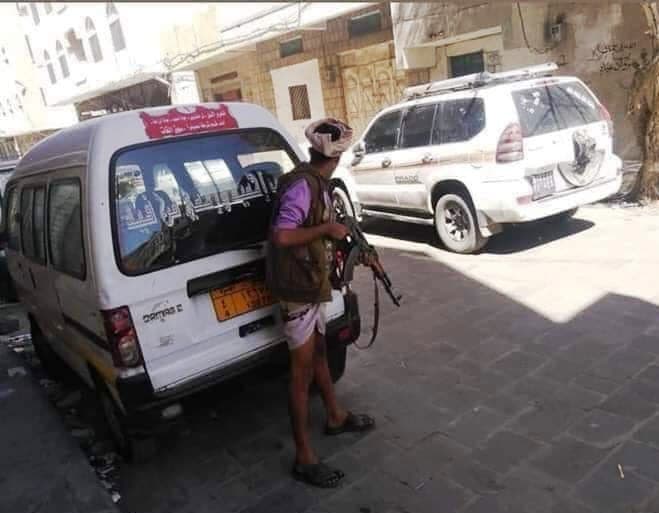 TAIZ, Feb. 06 (YPA) – An Saudi-backed Islah party’s gunman was killed on Sunday in violent clashes near Al-Thawra Hospital in the center of Taiz.

Local sources in the city reported that clashes erupted between members of the Asifra police station, and gunmen affiliated with a leader of the Islah party, Moadh Marsh, on the grounds of Al-Thawra Hospital in the city center.

The sources confirmed that leaders of the Islah militia were seeking to control the ground by force of arms, which led to the killing of a member of the Asafra police forces.

The looting of lands by leaders of the Islah militants is expanding in Taiz, amid the security chaos that the city has witnessed since 2015.