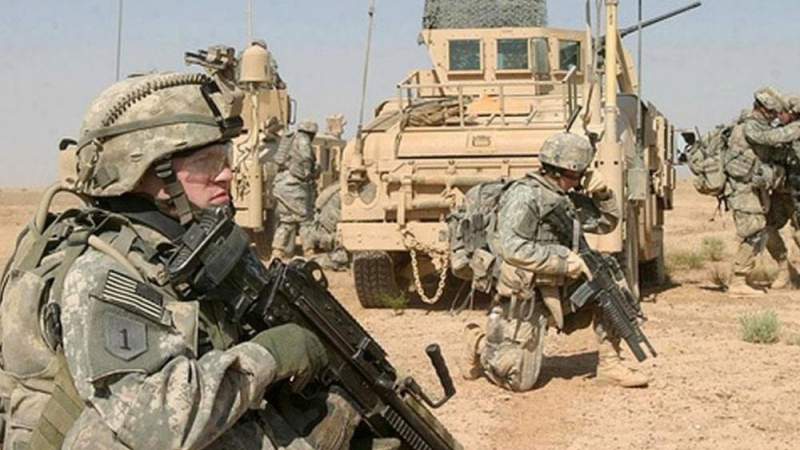 BAGHDAD, Jan. 28 (YPA) – At least six rockets targeted the US positions at Victory Base near Baghdad Airport with several rockets, Iraqi media reported on Friday.

According to preliminary information, the attack was carried out using at least six 107 mm rockets.

No more details about the attack have been released.