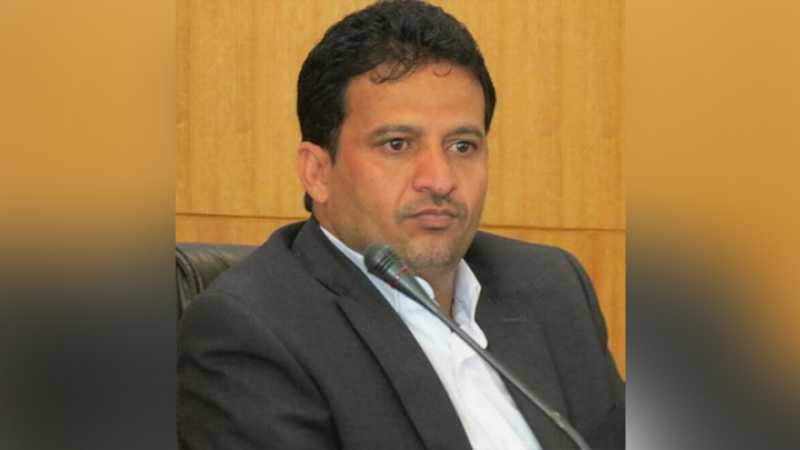 SANAA, Jan. 15 (YPA) – The Deputy Foreign Minister has on Saturday commented on the statement of the Security Council, regarding the Emirati  ‘Rawabi’ ship that  has been seized by the Yemeni forces in the territorial waters.

Hussein Al-Ezzi said in a series of tweets on Twitter, “the Rawabi ship was not loaded with dates or children’s toys, but was loaded with weapons to support extremist groups that threaten human life.”

He stressed that Rawabi belongs to a country participating in the aggression against our people and is in a state of war with Yemen and entered our territorial waters in violation of the laws.

Al-Ezzi considered that the Security Council’s statement is governed by financing considerations and has nothing to do with laws, morals or the safety of navigation and the security of ships, expressing regret that the role of the Security Council has changed to mislead public opinion and solidarity with killers and violators of laws and at this extremely shameful level.

He affirmed that the naval forces had the legal right to target the enemy ship “Rawabi”, but they did not, stressing that “it is very important to respect the sovereignty of the great Yemen and the sanctity of its territorial waters.”