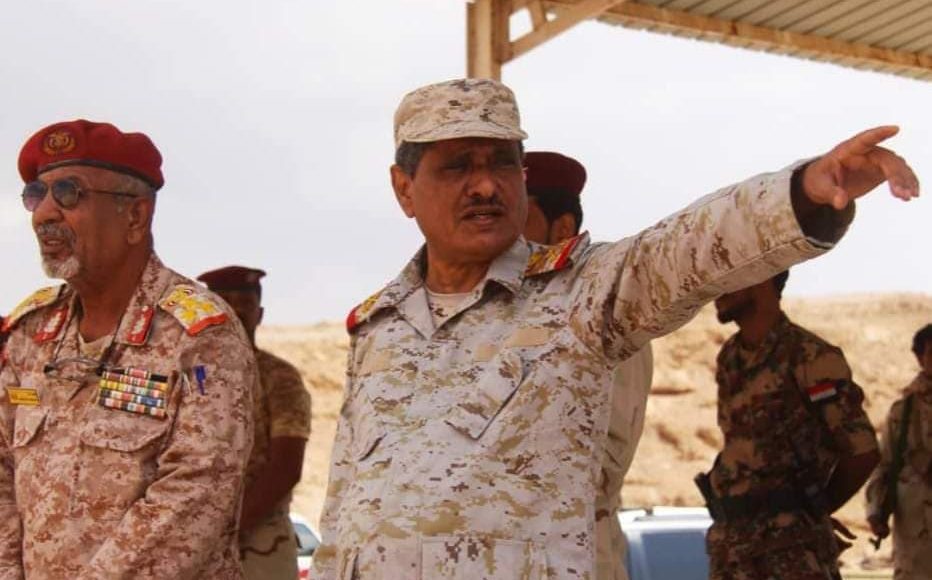 HADRAMOUT, Jan. 09 (YPA) – UAE forces have continued to recruit the sons of Hadramout in camps opened in the cities of Aden and Seiyun, according to local sources.

The sources affirmed that the UAE-funded Southern Transitional Council STC) militias formed a committee to receive the people of Hadramout for training them in Hadid camp, which is directly supervised by the head of the STC, Aidarous al-Zubaidi.

The sources explained “the UAE is moving towards overthrowing the Wadi Hadramout districts by establishing and deploying the “Hadrami Elite” militia instead of the militants of the Islah leader Ali Mohsen al-Ahmar-led First Military Region.

The STC’s leaders pushed dozens of Dhalea and Yafa’s sons to recruit them in the “Hadrami Elite” militia.

Meanwhile, the Hadramout governor, Faraj Al-Bahsani, appointed by the Saudi-backed exiled “Hadi Government”, rejected illegal recruitment by any component, political party or tribal group, stressing that recruitment outside what he called “military and security institutions” is unacceptable.

The UAE is seeking to deploy the “Hadrami Elite” militia affiliated with the “STC” in Hadramout Valley, after expelling Islah militants who refuse to leave their military positions, amid the threat by armed groups to storm their camps in the coming hours.