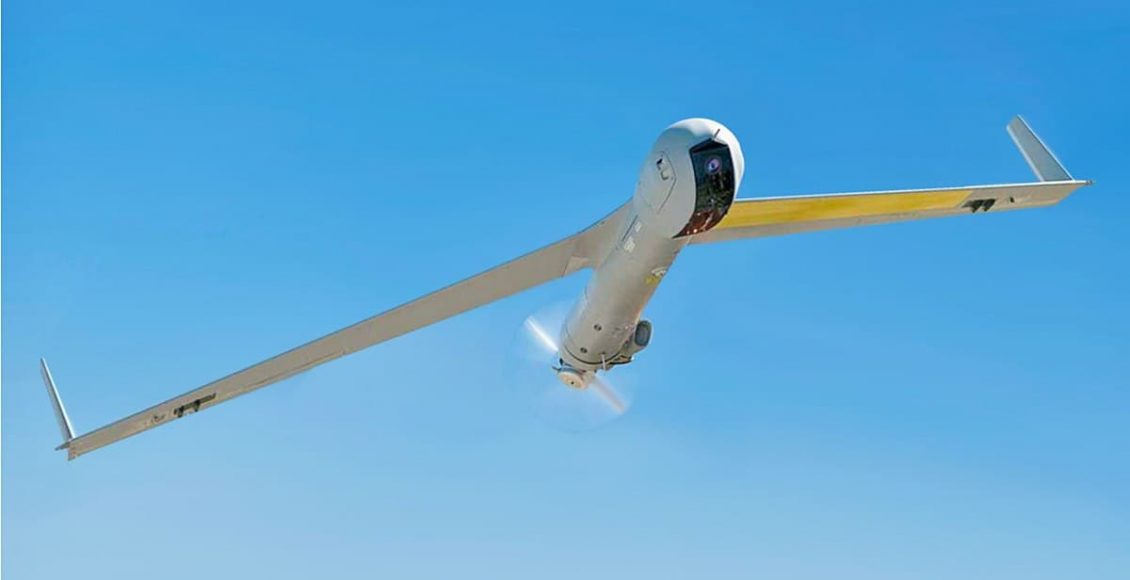 The Army spokesman, Brigadier General Yahya Sare’e, affirmed the air defenses were be able to down a US “Scan Eagle” spy drone, operating by the Saudi Air Forces, while it was carrying out hostile actions over the airspace of al-Jubah district.

The drone was hit with a suitable missile, he added.

The army spokesman affirmed that this drone plane is the seventh of the same type that had been shot down by air defenses this year.

“The armed forces affirm that they will spare no effort in carrying out their duty to protect Yemeni airspace by all available and possible means,” he concluded.

Update: Death toll in Saudi airstrikes on Taiz rises to 19