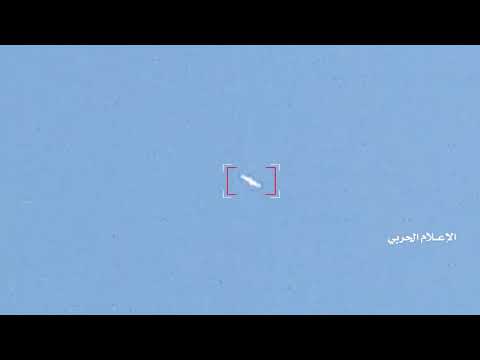 SANAA, Dec.01 (YPA) –  The military media unit of the Yemeni army on Wednesday released video footage showing the moment of monitoring and shooting down of the CH-4 drone belonging to Saudi-led coalition over Amran province.

The video footage showed the moment when a surface-to-air missile hit the drone while it was carrying hostilities over the airspace of al-Amashyah area between the provinces of Saada and Amran .

Abdulsalam: Failure of US-Saudi aggression was certain from the first day