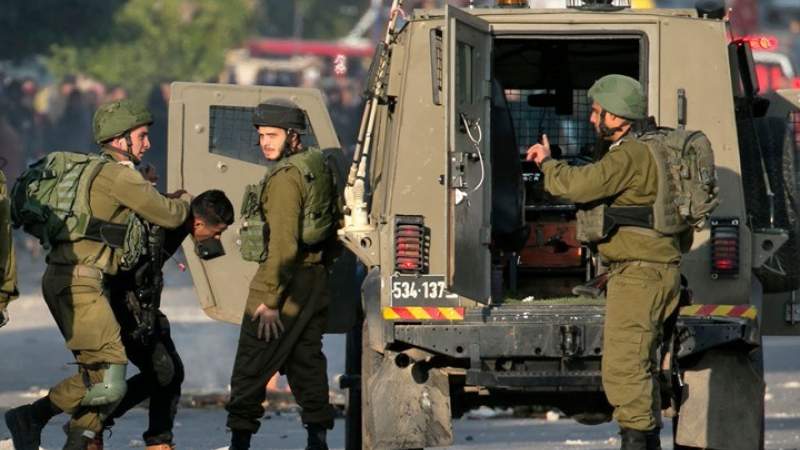 According to Palestinian sources, the occupation forces stormed the Jalazone refugee camp north of Ramallah, a woman and 2 young men from their homes after raiding, searching and tampering with their contents.

Enemy forces handed over a young man from Jalzon camp to a report for intelligence review.

The Zionist occupation also arrested a young man from his relatives’ home in the town of Beit Rima, west of Ramallah, while two young men from the town of Zeta, north of Tulkarem.

In occupied al-Quds (Jerusalem), the  enemy forces arrested a young man from his home after raiding, searching and vandalizing his contents.

Iranian Foreign Minister: Tehran is ready and serious to reach a good and immediate agreement

Hamdok: An investigation has been launched into violations against protesters since October 25th