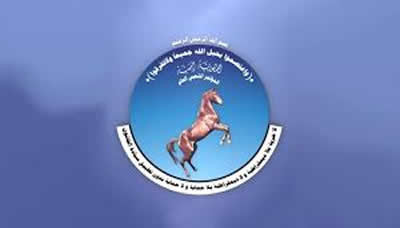 The GPC said in a news statement the British decision is a continuation of Britain’s colonial and supportive approach to the Zionist entity occupying Palestine.

The statement affirmed its rejection of the unjust British decision against Hamas, indicating that movement is a legitimate resistance against the Zionist occupier in accordance with the international covenants.

The GPC called on the British government to reverse its decision and its stances towards the Palestinian people, demanding the Arab countries rushing to normalize with the Zionist entity to re-evaluate their stances on the Palestinian resistance and reject such stances that serve the Zionist occupier.

Speaker of Parliament congratulates Somali counterpart on success of presidential…