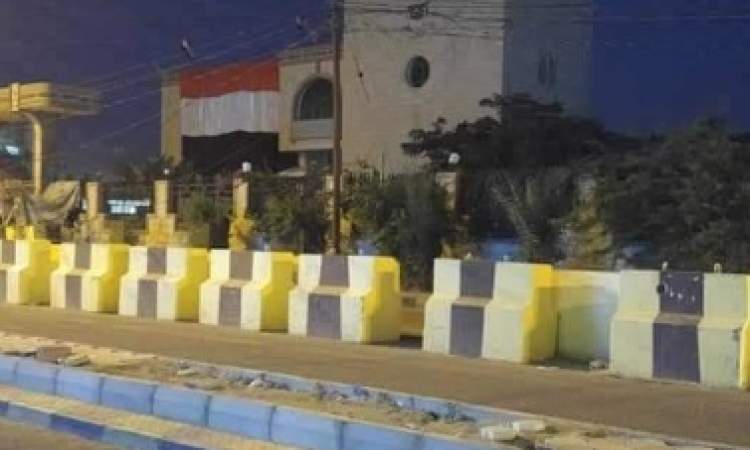 MARIB, Oct. 28 (YPA) –  The Islah party, the Yemeni branch of the Muslim Brotherhood,  began moving the coffers of the Central Bank from Marib city, to Hadhramaut province in eastern Yemen, as  the Yemeni army and popular committees (Sana’a forces) arrived on the outskirts of the city.

This was reported by Yemen News Portal, based on testimony of well-informed  sources.

According to the sources, four large trucks carrying money left the central bank building in Marib under the protection of military pickup vehicles towards the city of Seiyun in Hadhramaut.

The transfer of funds was carried out at the direction of Hadi and Marib Governor Sultan al-Arada, the sources explained.

The move indicates that Hadi and his leaders expected a rapid collapse of their  forces in Marib city, especially after Sana’a imposed  siege on it from different directions.