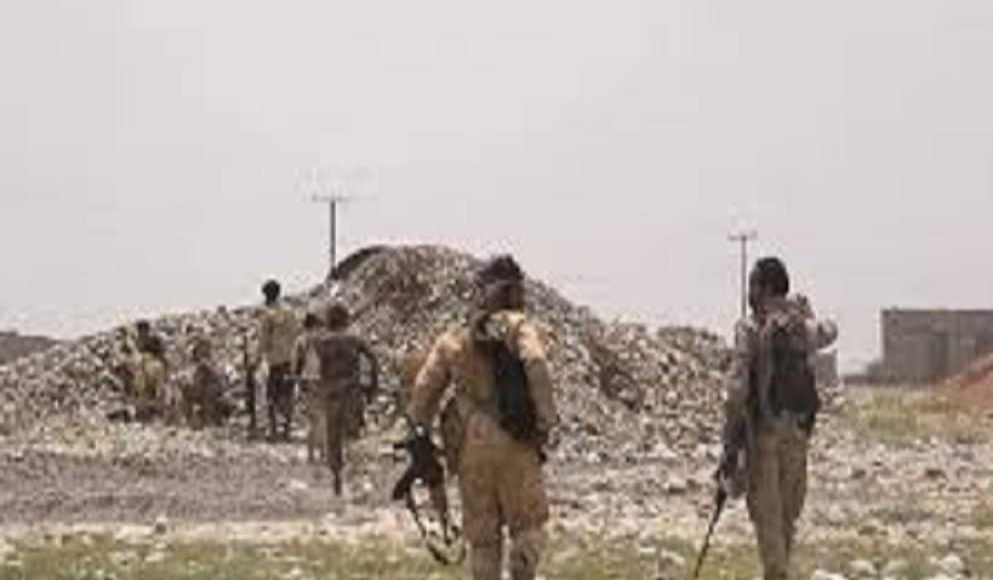 According to sources, that the coalition forces and Al-Qaeda members were inflicted heavy losses in lives and military equipment by the Yemeni army in Abdiya district, south of the city of Marib.

Dozens of coalition forces were also killed and wounded, in those battles whose results led to the control of Sanaa government forces over Abdiya.

ًًWhile the fate of many military leaders is still unknown.

#Breaking: #Saudi-led coalition aircraft launch a series of air raids on the capital,…