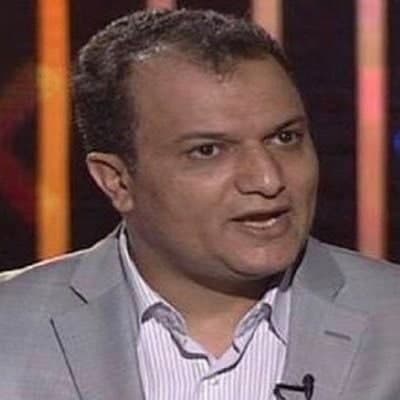 SANAA, Oct. 16 (YPA) – Abdul Malik al-Ajri, a member of the Sanaa negotiating delegation, confirmed on Tuesday that dignitaries and Sheikhs of Marib province in eastern Yemen stood with Sanaa’s forces in order to get rid of  Islah’s dominant over the province.

“The people and  dignitaries of Marib, the sons of the great Almakaribah, cannot fight for sake of a legitimacy of a man, they do not know is he alive of dead, nor for the sake of a party that is interested only in acquiring the oil areas of Marib and Shabwah and harnessing them for his partisan interests and supplying them to the assets of war generals,” al-Ajri said on Twitter.

He added: “Our hand is in your hands and from victory to victory, God willing.

Al-Ajri’s comment came hours after the army forces have taken  control over Al-Abdiyah district , south Marib province, following the killing and injury of several Hadi and Islah forces, in addition to the surrender of hundreds of them after the coalition let them down.

Abdulsalam: the corridors are opened to those who want to provide humanitarian assistance in Al-Abdiyah district

Political researcher: participation of the people of the south in the fighting does…