Al-Mushki warns coalition against massacres to be committed in Marib 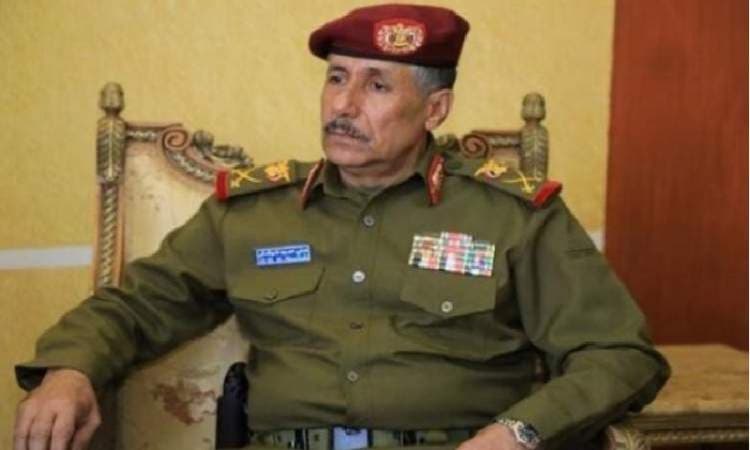 SANAA, Oct. 14 (YPA) – Deputy Chief of the General Staff, Maj. Gen. Ali Hammoud Al-Mushki warned on Thursday the Saudi-led coalition against any massacres to be committed on civilians in the city of Marib.

Al-Mushki said in a statement “the coalition is seeking to commit a massacre against civilians in Marib, in a bid to sympathize the international community and to impede the process of its liberation.”

He said, “The coalition did not have a good infrastructure in Yemen, while the Yemeni people have kept steadfastness in the face of the ugliness of destruction and siege.”

“Saudi Arabia is unable to stop the aggression without America’s desire, as the Saudi regime is just an executive tool,” Al-Mushki said.

He added, “It is sad to see Aden on the 58th anniversary of the October Revolution adorned with the flags of Saudi Arabia and the Emirates run by Britain.”