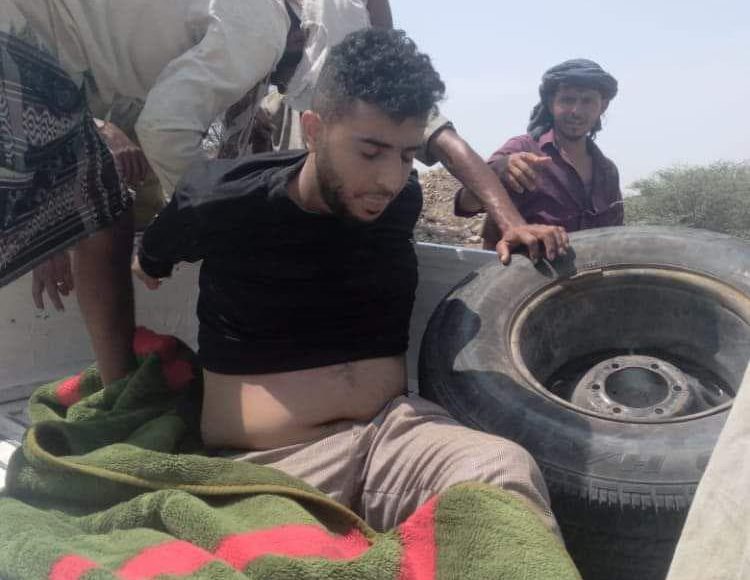 SANAA, Sept. 13 (YPA) – An official of the International Court of Justice demand on Monday the UAE to hand over Al-Sanabani killers to the judiciary.

Fatima Reda, the Head of the Legal Division of the Court of Political Crimes of the International Court of Justice, blamed the UAE full responsible for the killing of the Yemeni citizen Abdul Malik Al Sanabani, who holds the American nationality.

Reda vowed to take steps to file Al-Sanabani’s case against Abu Dhabi in the courts of America and the world.

She accused the UAE, which is controlling over southern Yemen by its militias, of being behind the incident, as well as its capable of finding and prosecuting the killers, which Al-Sanabani was killed in an Emirati-funded prison.

The international official revealed that a protest rally would be organized in front of the White House and the US State Department, to demand to hold the killers accountable and to punish them with justice.

Iranian commander: war makers in Yemen begging Iran to get out of crisis