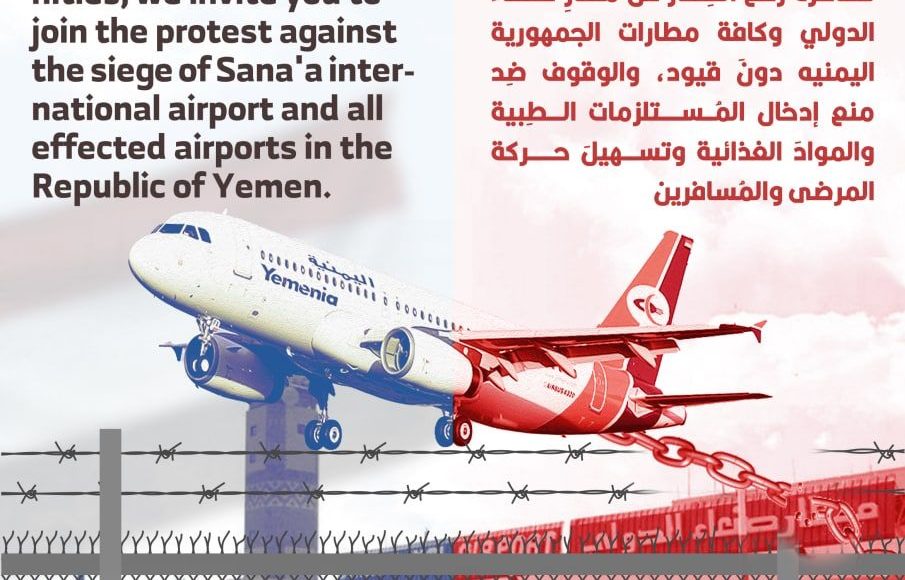 SANAA, Sept. 11 (YPA) – The Yemeni community in Great Britain has on Saturday condemned the killing of the Yemeni expatriate Abdul-Malik al-Sanabani in the Tor al-Baha district of Lahj province by the UAE-backed Southern Transitional Council (STC) militias, while he was returning home from the US.

In a statement, the Yemeni community furthermore called for a large-scale demonstration on October 2nd to demand the lifting of the siege of Sanaa International Airport and condemn the crimes committed by Saudi-led coalition factions in Yemen. 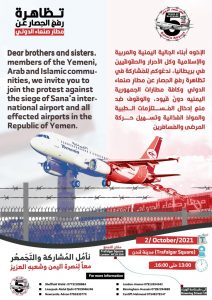 Abdul-Malik al-Sanabani was abducted by members of a mercenary checkpoint of the 9th Brigade in Tor al-Baha, who subsequently tortured him to death in a shocking show of brutality.