One killed in Sanaa landmine blast 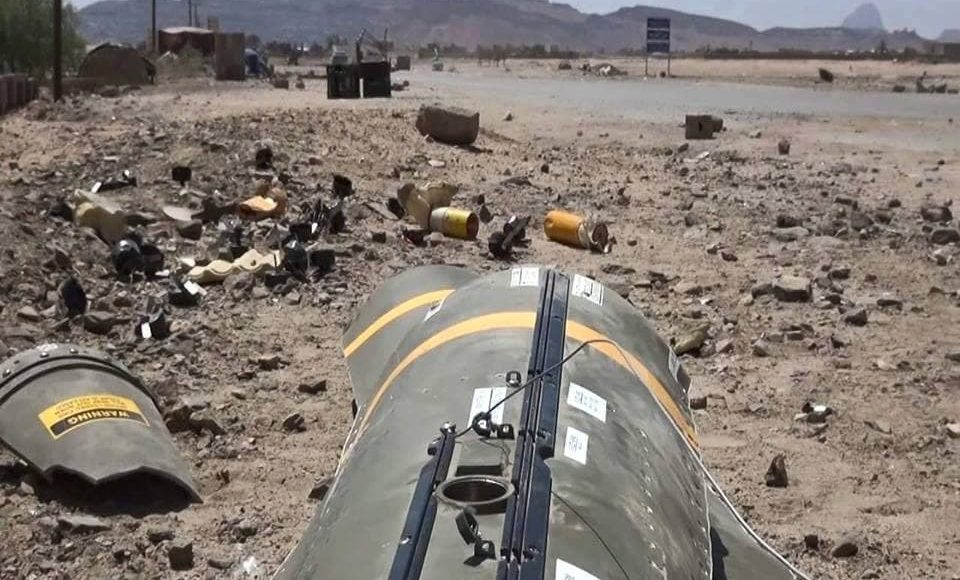 SANAA, Sept. 09 (YPA) – A civilian was killed and another one wounded on Thursday in a landmine’s blast in Sanaa province, a security official said.

The official affirmed that the landmine exploded was left behind by the coalition forces in Nihm district.

Ambulances and demining teams rushed to the area as soon as they were informed to help and transfer the wounded person to the hospital, the official added.