YPC: one of fuel vessels held by coalition forces left its detention area after 262 days 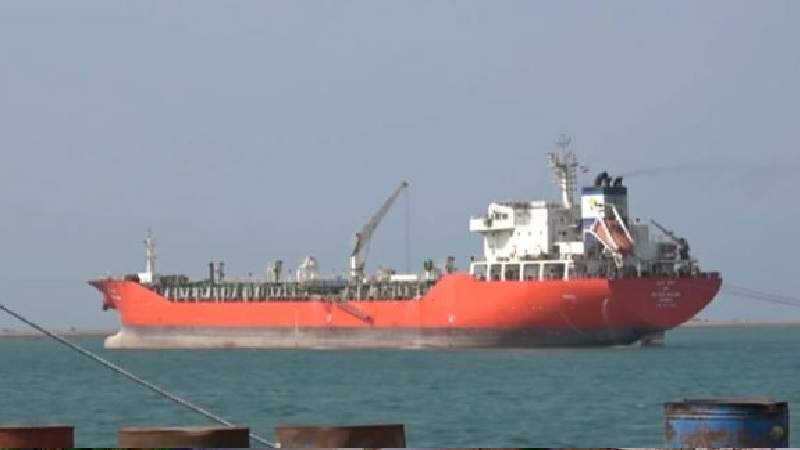 SANAA, Aug. 23 (YPA) – Yemen Petroleum Company (YPC) revealed the departure of one of the fuel ships detained by US-Saudi aggression after it was unable to arrive to unload its cargo of diesel for more than eight months.

The official spokesman for the YPC, Issam Al-Mutawakil, said that ship “Voss Spirit” loaded with diesel was forced to leave the detention area after 262 days to a destination outside Yemen because the navy prevented its arrival at the port of Hodeidah.

Al-Mutawakil explained that ship “Voss Spirit” was loaded with approximately thirty thousand tons of diesel and was authorized by United Nations to reach the port of Hodeidah, pointing out that its departure came for fear of malfunctions due to the length of the detention period.

The coalition of aggression continues to piracy, detaining fuel ships, and preventing them from entering the port of Hodeidah, despite obtaining permits from UN, which aggravates the humanitarian catastrophe due to the suspension of many vital service sectors, especially hospitals, electricity, water, cargo trucks, as well as waste trucks.