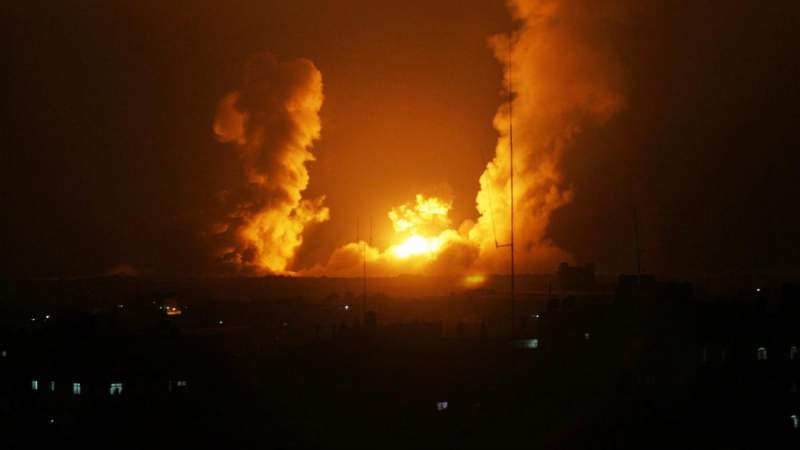 GAZA, Aug. 22 (YPA) – Israeli occupation warplanes have launched a series of strikes on several locations of the resistance across the Gaza strip.

Several airstrikes bombarded resistance locations only in central Gaza as well as other locations.

Meanwhile, the Israeli occupation  regime’s army said in a statement that it had bombed four Hamas positions in the Gaza Strip in response to the events in northern Gaza.

Kabul Has Fallen.. A scenario that Yemen reveals two decades ago ..!