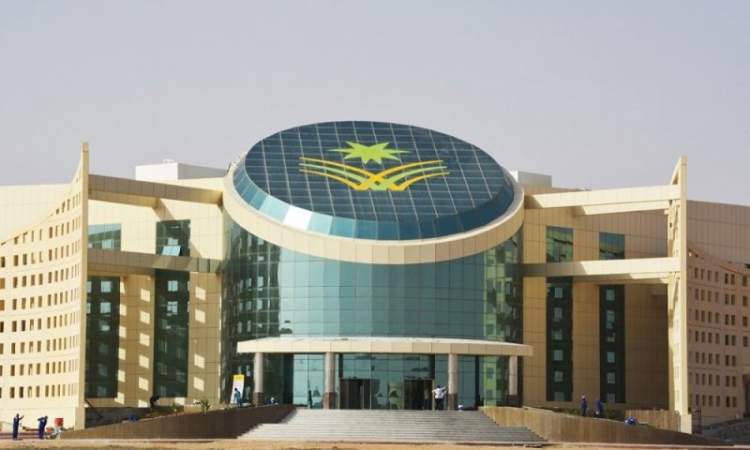 SANAA, Jul. 28 (YPA) – Saudi Arabia’s top universities have on Wednesday informed nearly 106 Yemeni academics working there that their contracts are to be terminated, on the basis of higher directives.

This was reported by Yemen News Portal, citing media sources.

The decision is an indication of the formal implementation of a plan to expel Yemenis from southern Saudi Arabia.

Media sources quoted Yemeni academics working at Najran University as saying that they were “truly shocked by the decision,” considering that some of them have been working in Saudi Arabia for decades.

Saudi Arabia has granted all its citizens and institutions in Jizan, Najran and Asir only four months to terminate all contracts with Yemenis in those areas along the border.

Najran University’s decision to lay off Yemeni labour evokes memories to the scenario of the Gulf War, when the Saudi authorities also deported all Yemeni workers and seized their property because of Yemen’s position on the conflict.

The targeting of Yemeni workers in Saudi Arabia is part of the coalition’s war on Yemen.

Layoffs of workers that financially support countless of families in Yemen will add further economic burdens to the country, in which the infrastructure has already been deliberately destroyed by the Saudi-led aggression coalition in all sectors.

This decision would also re-open the debate in the Treaty of Taif of 1934, under which Saudi Arabia captured Yemen’s provinces of Asir, Najran and Jizan areas in exchange for several conditions, including the lifting of restrictions on labour movement and the unconditional entry and exit of Yemenis into the regions the Saudis took from Yemen.