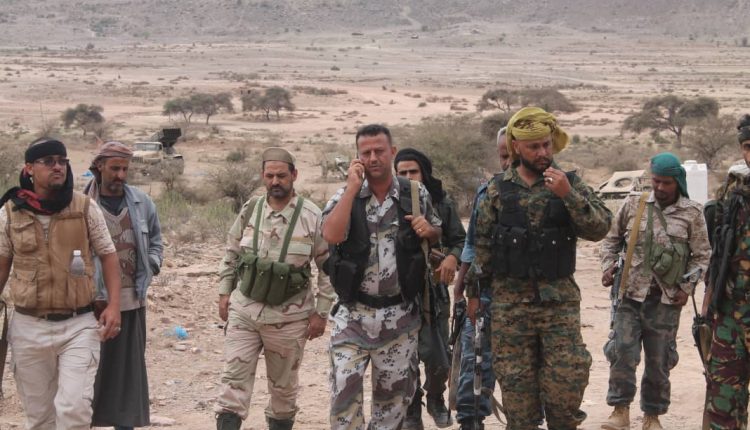 The sources confirmed that the commander al-Shuaaibi loyal to Hadi’s troops resigned under the pretext of not paying his dues and his members, too.

The recruits of the Fifth Brigade Amaliqa have not received their salaries for four months, which made them withdraw from the battles one by one, the sources added.