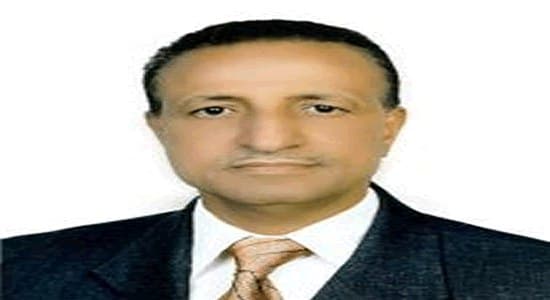 SANAA, Jul. 07 (YPA) – Aden governor, Tariq Salam, affirmed on Wednesday that America pushed the al-Qaeda elements, which trained in the camps of the occupied southern provinces, to fight in Bayda.

The governor Aden explained that the USA has decided to move its tools in the Bayda battle after the failure of the mercenaries of the Saudi-led aggression coalition to achieve any progress.

Salam pointed out that the American camps established in the occupied southern provinces have been aimed at preparing and arming the organization’s elements to fight the battles that run by America.

He called on everyone to be vigilant and support the Yemeni army and popular forces, because the battle becoming now with the United States of America.