Dozens of protesters continue to erect sit-in tents in Taiz 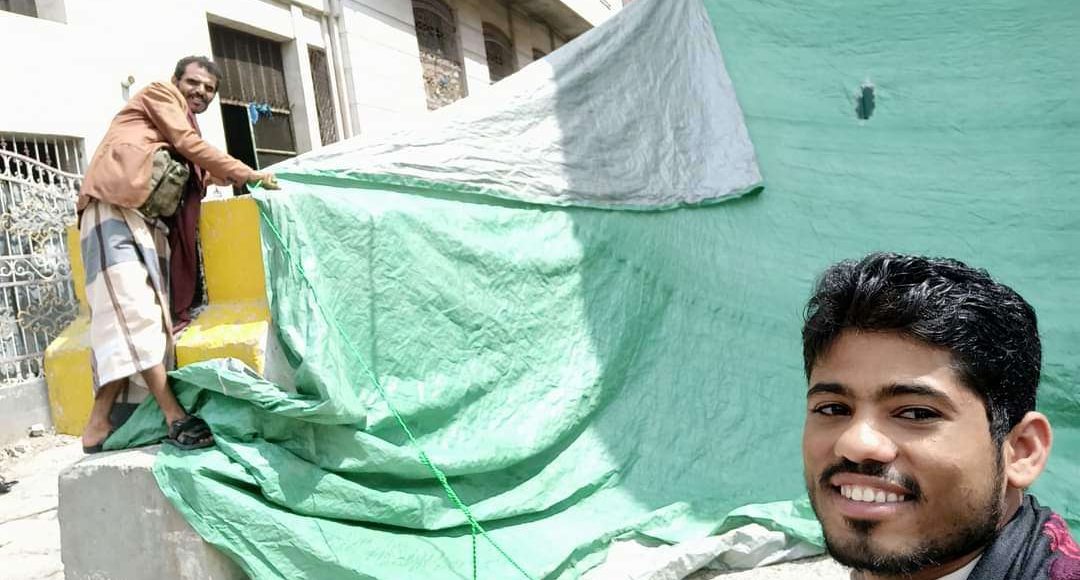 TAIZ, Jun. 11 (YPA) – Dozens of protesters in Taiz continued to erect sit-in tents in front of the province’s building in protest against the corrupt.

The participants accused the Islah leaders in the province of ignoring the protesters’ demands to dismiss and hold the corrupt accountable.

The protesters called on to refer quickly the corruption files to the Public Prosecution and the dismissal of local authority officials under the control of the Islah group.