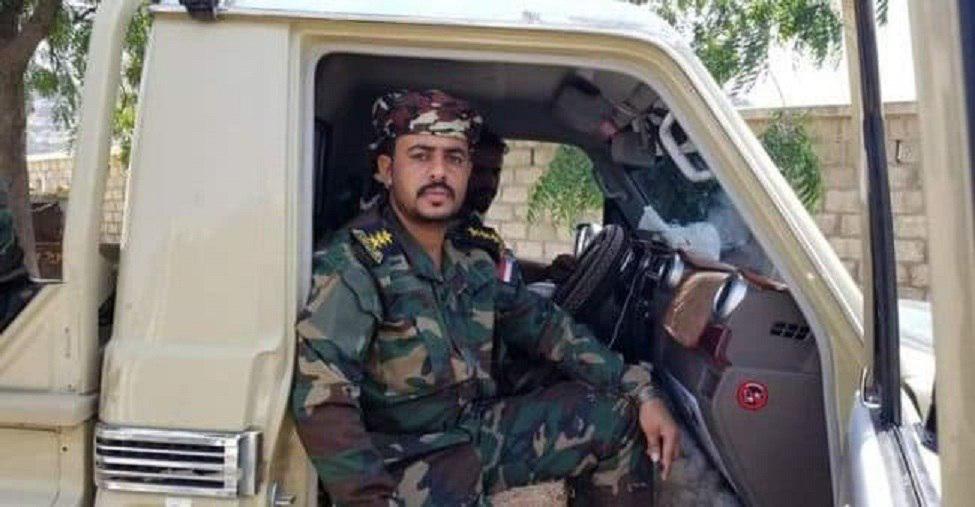 According to local sources, unidentified assailants ambushed the police chief of ‘Al Musaymir’ district, Captain Abdul Karim al-Houshbi, at the directorate centre, following which there was an exchange of fire between al-Houshbi’s escorts and the gunmen.

No casualties have been reported, one of the sources said.

The sources said that following the incident, there was a security deployment at the entrances and exits of the directorate in an attempt to track down the perpetrators, who are still at large.

Lahj has been experiencing more tension as the Islah party and its militants move in the Tor Al-Bahah, which aims to encircle the west coast on the one hand and besiege  Aden on the north side on the other.

Al-Houthi comments on US sanctions decision