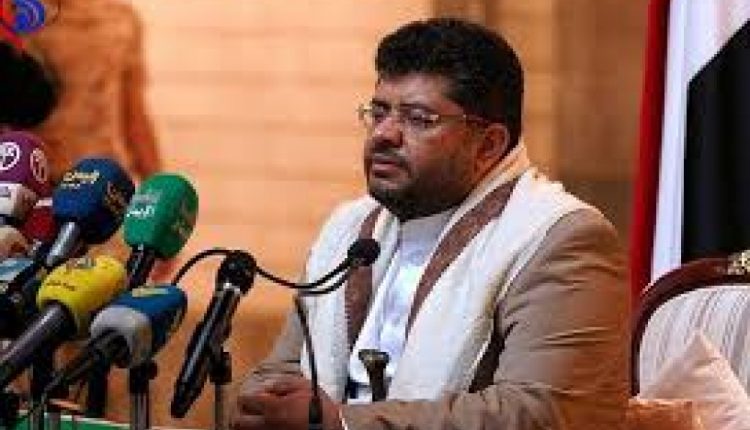 Al-Houthi said on Twitter, the Sanaa government would be ready to release al-Subaihi” and “Mansour Hadi” in return for pressure exerted by the Islah party on Saudi Arabia to release Hamas movement’s leaders.

Al-Houthi added Al-Houthi added: “If the mercenaries of aggression in Yemen had provided the blood that was shed in service of the UAE and Saudi occupation of Yemen for Palestine, it would have been liberated.”

He called on the mercenaries of the parties running behind the Gulf money to send cash donations to Palestine.

Ethiopia calls on Egypt, Sudan to pay the costs of protecting Nile for 40 years