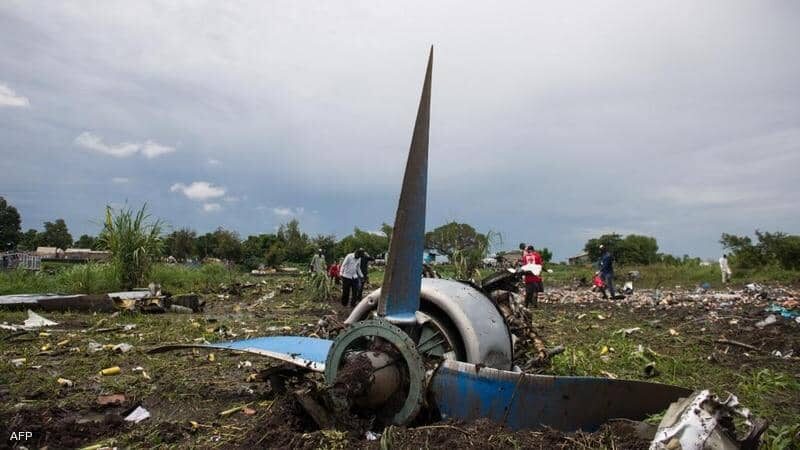 SANAA, Jun.10 (YPA) – At least twelve people have been killed and eight other wounded  when a military plane crashed in Myanmar, Reuters reported, citing a city fire department.

The plane went down between a power and steel plant in Pyin Oo Lwin in the Mandalay region.

Security forces arrived on the scene shortly after the incident which occurred on Thursday morning.

According to the local media,  the plane was carrying 16 people.