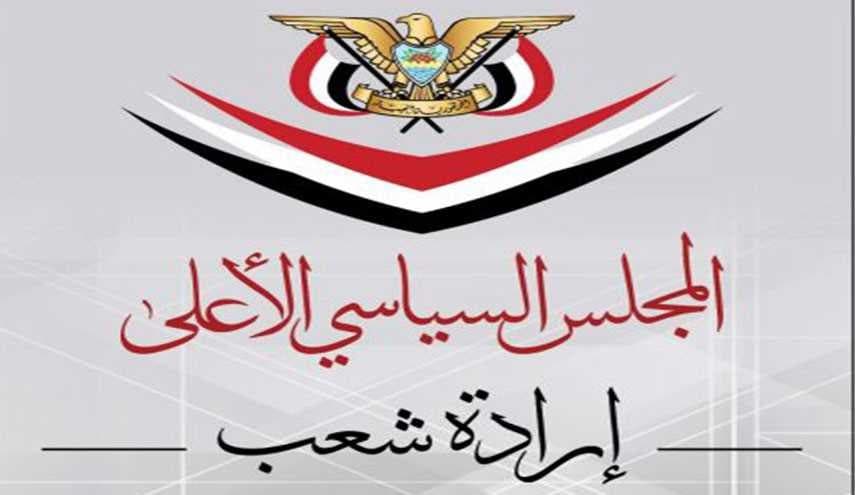 SANAA, Jun. 09 (YPA) – The Supreme Political Council in Sanaa welcomed on Wednesday all honest efforts that help alleviate the suffering of the Yemeni people by lifting the siege and opening airports and ports without restrictions.

The Council, in its meeting headed by President Mahdi Al-Mashat, praised the efforts of the Sultanate of Oman and its delegation, which is currently discussing in Sanaa a number of issues related to the humanitarian file.

The Council confirmed the firm position of the Republic of Yemen in positively dealing with various ideas that does not affect the Yemeni sovereignty.

The Council stressed that the re-opening of Sanaa airport and Hodeida port is a simple humanitarian entitlement of the Yemeni people, as well as lifting the air, land and sea siege, stopping the aggression, and ending the occupation.

In the meeting, the Council praised the victories achieved by the army and popular committees on various fronts, particularly the recent heroic operations in Jizan.

The Council reiterated that Yemen is with honorable and courageous peace, which preserves land, honor and dignity and meets the aspirations and ambitions of the Yemeni people.