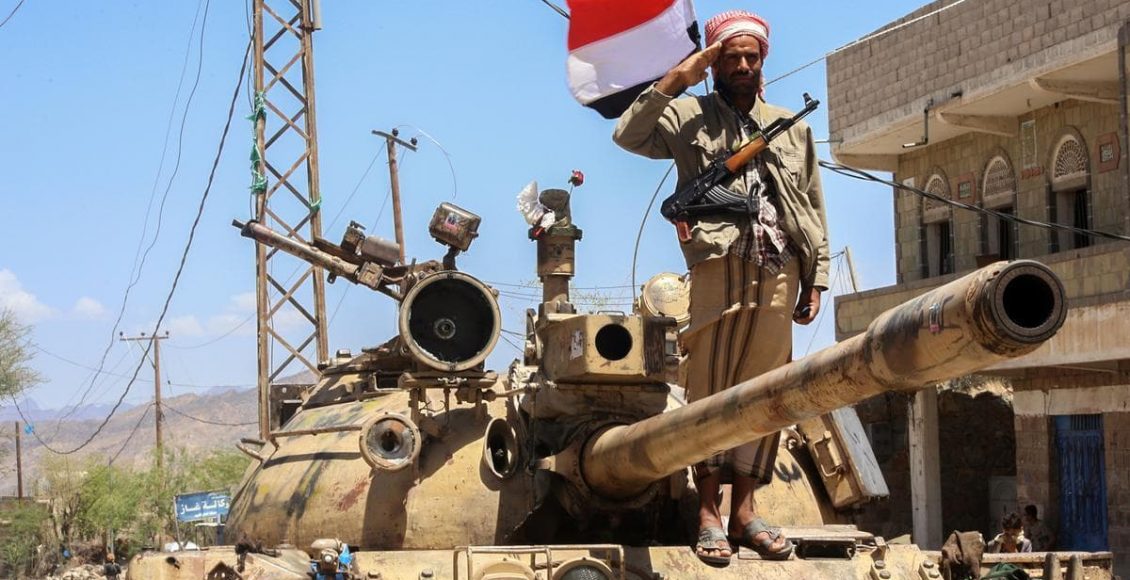 According to sources, the leader in the party, Ali Mohsen al-Ahmar, directed sending about 30 tanks to Shakra area linking the UAE-backed Southern Transitional Council (STC)-held areas.

The sources affirmed that the reinforcement also included armored vehicles and others carrying thermal anti-armor missiles.

During the past two weeks, the Islah had sent military reinforcements from Shabwa to Shakra in Abyan, amid the intensive mobilization by the STC to the Abyan front.