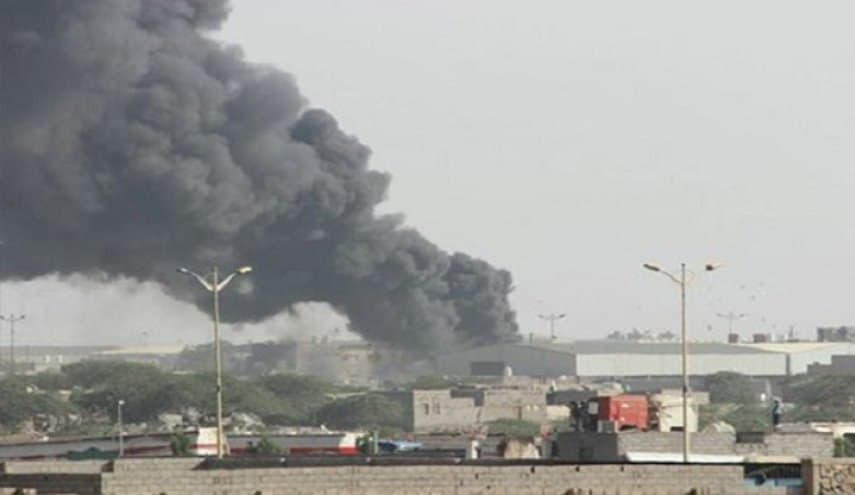 The coalition’s spy aircraft waged a strike on Salif port and two others on the areas of 50th Street and Al-Faza, said an official in the operation room to monitor the aggression’s violations.

Additionally, several combat fortifications were created in Al-Jabaliya area, and about three spy aircraft of the coalition kept flying over the skies of al-Durayhimi and al-Faza areas.

The official went on to say that the aggression forces carried out 46 artillery attacks and fired 90 live bullets.