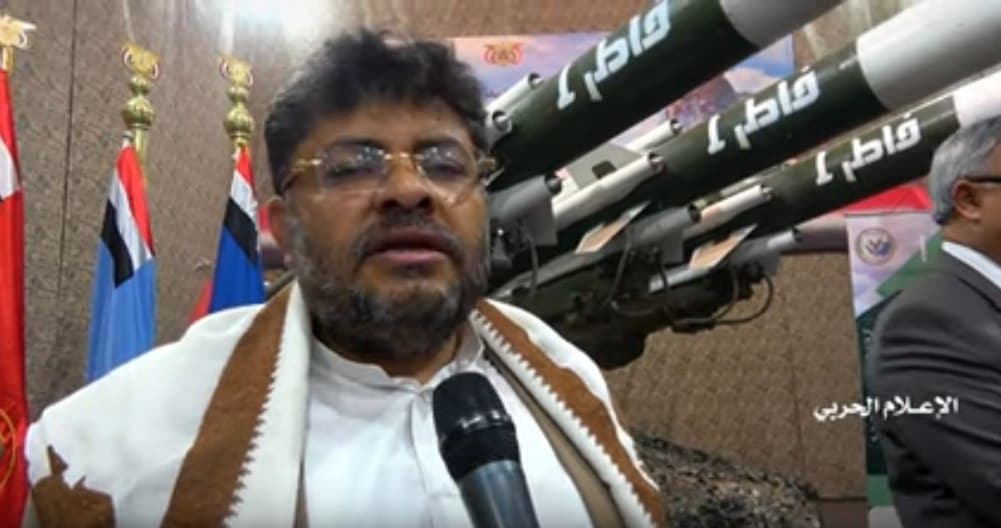 SANAA, May 15 (YPA) – Member of the Supreme Political Council, Mohammed Ali Al-Houthi, announced the Yemeni army’s readiness to support Emirati and Saudi army in the battle to liberate al-Quda city, with missile force and drones.

Al-Houthi renewed his call to the leaders of the Emirates and Saudi Arabia to stop the war on Yemen and to convert their forces to liberate the occupied city of Jerusalem.

Al-Houthi said on Twitter, addressing MBS and MBZ, stop your aggression against Sanaa and move with us in one battle to support the Palestinian people.

Al-Houthi added: “All your armies are heading to liberate the city of al-Quds, and we guarantee you the implementation of your declared goals after the liberation of Al-Aqsa without any cost or military action.”

He called on the Yemeni people to the stresses of the Yemeni provinces in massive rallies on Monday, and all the free people in the world to support of the oppressed Palestinian people.