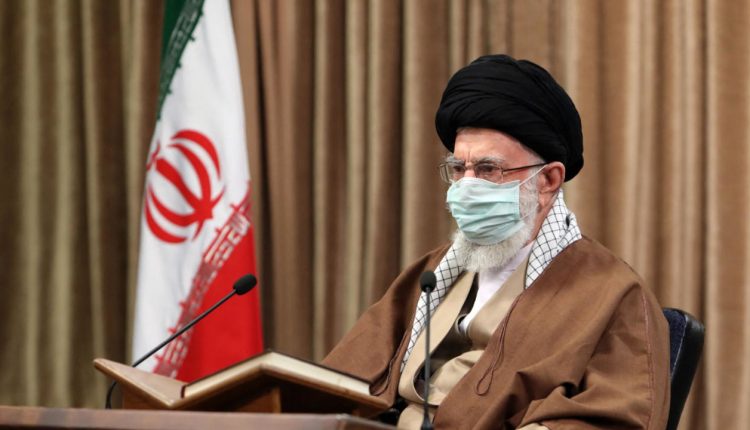 TEHRAN, May 03 (YPA) – Iran announced, on Sunday, that a prisoner exchange deal has been reached between Tehran and Washington, including the release of frozen Iranian funds.

The State-run television quoted an informed source – it did not name him – that “Tehran will release four American prisoners accused of espionage, in exchange for Washington’s release of four Iranians as well.”

The deal also includes “the release of $ 7 billion of frozen Iranian funds,” according to Iranian media.

The British-Iranian Nazanin Zaghari will also be released, while Iranian media reported that London will pay 400 million pounds (about $ 553 million) for the release of the British prisoner.

Several homes damaged due to heavy rains in Hodeida