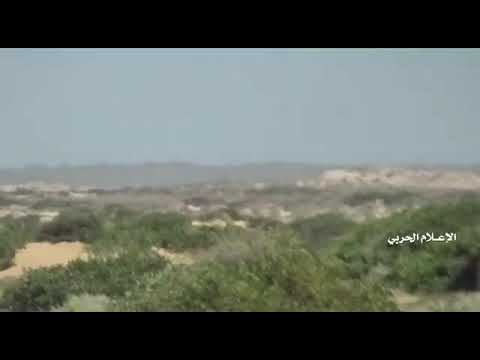 HAJJAH, April 27 (YPA) –The Yemeni army, backed by the Popular Committees, has carried out a raid on Saudi military positions in Hajjah province.

The video showed the army forces attacking and storming the mercenaries’ locations in west of Hiran district, and seized weapons.