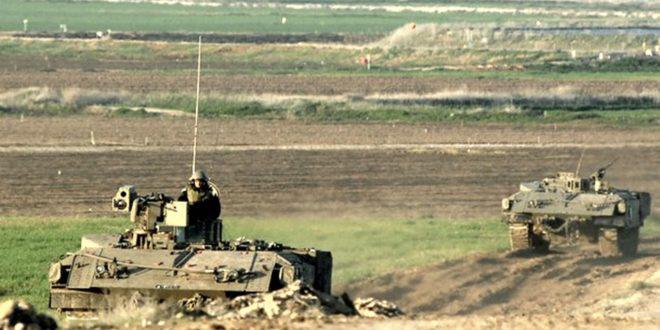 According to the WAFA, a number of Israeli military tanks and bulldozers advanced several dozens of meters to east of Rafah city in the southern besieged enclave, where they razed a large tract of farmland and erected earth mounds amidst a barrage of gunfire and smoke bombs.

Israeli occupation forces often infiltrate the border with Gaza and level land to prevent landowners and farmers from using their land located near the border fence.