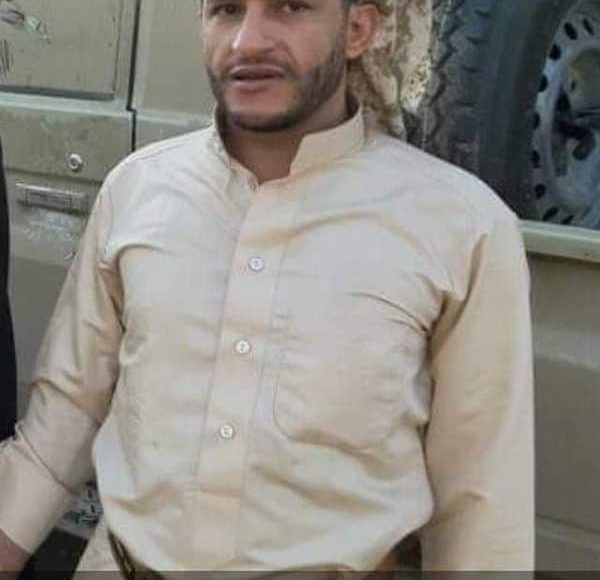 MARIB, April 18 (YPA) – A great number of the Saudi-led coalition forces and al-Qaeda members were killed and wounded, including leaders, in the Yemeni army’s attack on sites nearby the city of Marib on Sunday.

According to sources, the army carried out the attack against the coalition force and al-Qaeda militants in the sites of “Al-Tala Al-Hamra” front, west of the city.

This comes one day after the leader of the coalition’s recruits in Serwah front, Brigadier General Ahmed Rajeh Abu Asaba, was killed, and the military commanders in the ranks of al-Qaeda members, “Abdul-Ilah Naji al-Qardaie, was serious injured, in the battles that took place in the western area of Al-Tala Al-Hamra.