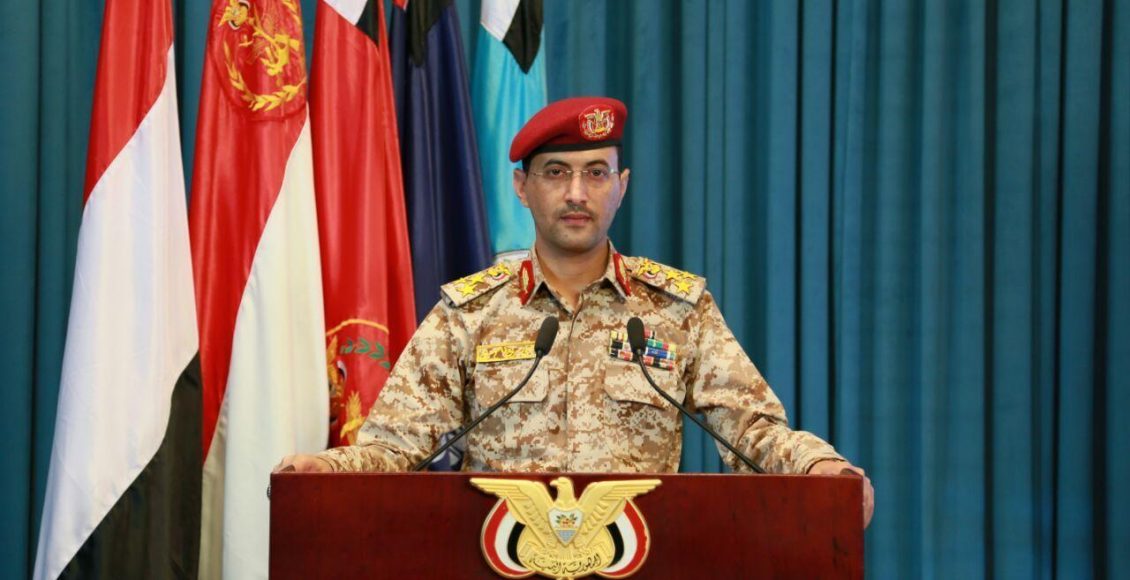 SANAA, April 17 (YPA) – The Yemeni Armed Forces have on Saturday carried out a new drone attack on a sensitive military target at King Khalid Air Base in Khamis Mushait, southwestern region of Asir, the Yemeni army spokesman said in a statement.

Army spokesman, Brigadier General Yahya Sare’e, confirmed that a “Qasef-2K drone” was used in the attack.

The spokesman affirmed that the drone accurately hit the target at the airbase, saying that “this targeting comes in response to the aggression aerial bombardment and its continued siege on Yemen.”

Earlier on Thursday,the missile force and the air force carried out a joint operation using 11 missiles and drones that targeted the Saudi Aramco Company, Patriot missile batteries, and other sensitive targets in Jizan region.